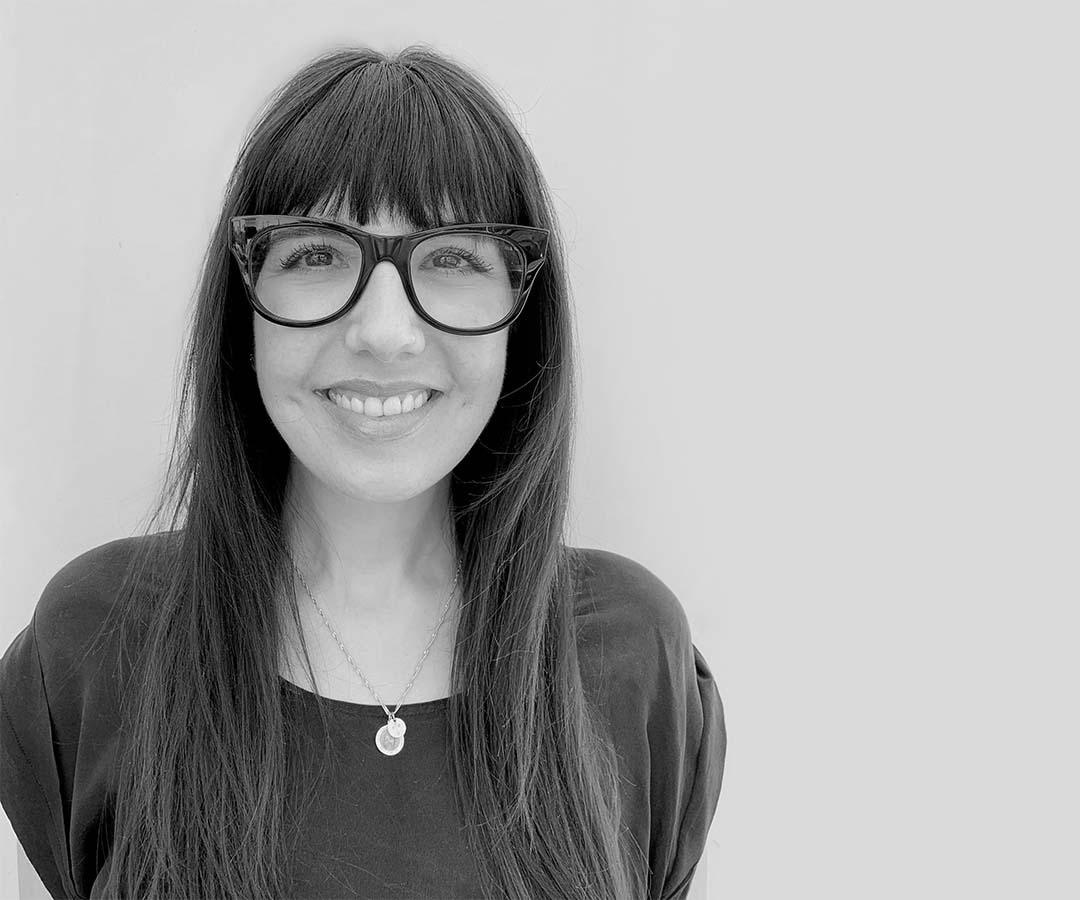 Victory Palmisano is a producer, writer and creative development executive who develops and produces award-winning traditional and digital entertainment for major media companies. Victory lives in Los Angeles, CA with her husband, Daniel; their daughter, Viola; and their scrappy dog, Mabel.
Victory Palmisano
Creative
Tanner Hearne is a media and tech executive who built award-winning tech platforms for high-end film and music licensing. He has led teams to build tools used by the largest and most successful creative teams in the world. Tanner lives in Dallas, Texas with his wife, Meagan; their three kids; and their spunky dog, Poesy.
Tanner Hearne
Business 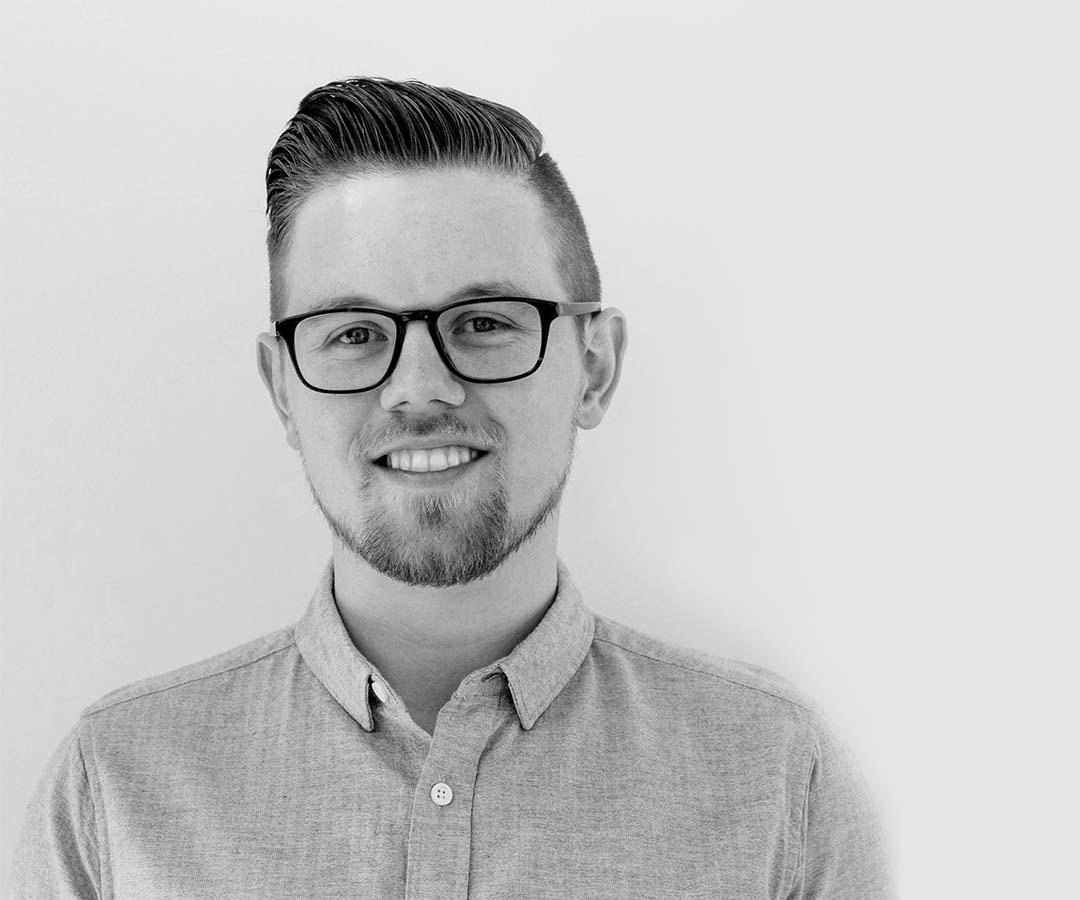 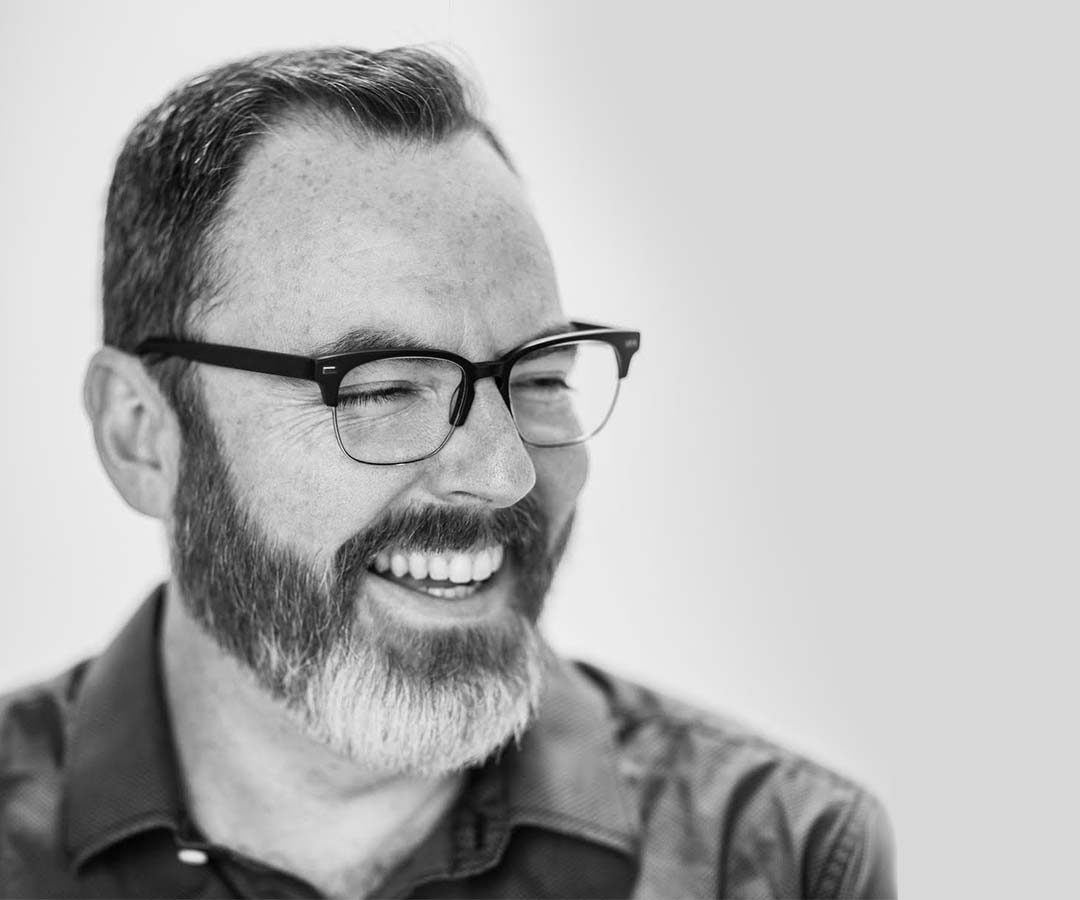 Mike McHargue is a world builder, story architect, and science advisor who elevates stories for high profile media companies and brands. He specializes in transforming complex topics into entertaining stories. Mike lives in Los Angeles, CA with his wife, Jenny; their daughters Madison and Macey; and their happy dog, Buddy.
Mike McHargue
Worldbuilding
Jacob Marshall is an artist and aesthetic philosopher who has spent his life cultivating communities across a spectrum of disciplines. He is passionate about radical collaborations and connecting ideas and people to create a whole greater than the sum of its parts. He lives in Brooklyn, NY with his partner, Hae-jin; and doggo, Gogi.
Jacob Marshall
Partnerships 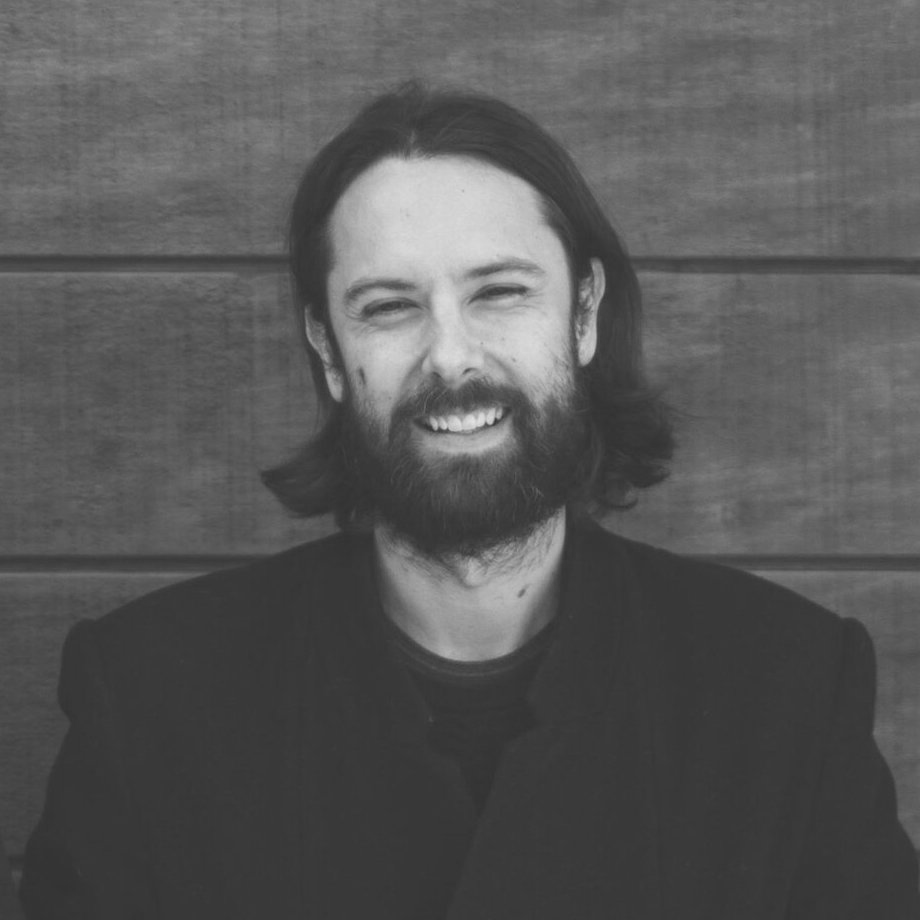